We had quite a sizeable earth tremor today. It must have gone on for more than ten seconds. As most of you know, courage has never been a strong point so I have tooled myself up on Ebay: 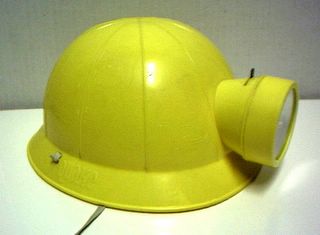 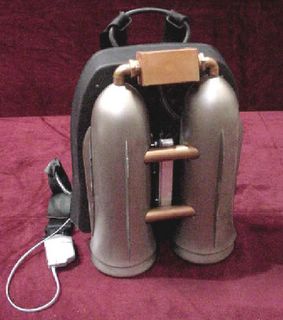 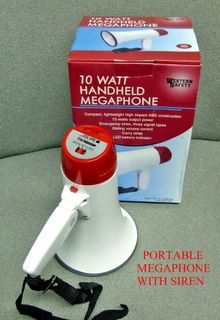 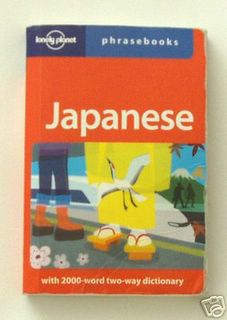 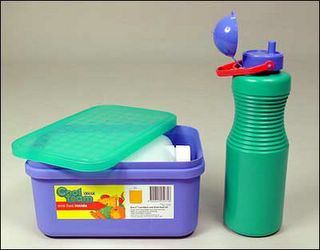 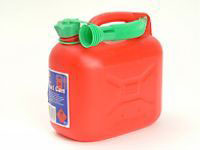 Here's the plan. I'll wear this stuff around the house and perhaps at nights as well if it is not too hot. Helmet and fire suit for all the main ground dangers but the jet pack to get myself airborne as soon as possible. Megaphone for summoning help and a phrase book just in case. Packed lunch to keep the spirits up while I'm in the air and some spare petrol if it is a long wait.

Seriously though, it was a reasonably sized earthquake. We had to dive out of the house into the garden. We were in the study, which is not as structurally sound as the rest of the house, so we broke the normal rule of not going outside immediately because of the risk of falling tiles and things. All of the bookshelves were juddering like crazy. Once outside，we watched the telegraph poles sway quite alarmingly for about ten seconds. We were a very long way from the epicentre, which was in the sea on the east side of Tokyo. In other places it was quite serious.

I've been doing a little research into the earthquake hazard here. First, here is the US Geographical Survey's map of the "seismicity" of Japan. You can't see the bloody country for all the dots. Not good. But what about Hiratsuka? Well, here is a map of the relative risks in different parts of Japan. We are right in the middle of that purple bit on the bottom coast of the main island. Not really very good either.
Posted by Nonjatta at 10:23 pm

You need an earthquake plan!
http://dominicapsn.freeyellow.com/eqprep.html
(and perhaps a house that won't fall down!!)

I have got a plan: the jetpack.

I'm glad to see you have a balanced approach to these things ....must be in the upbringing....caution is healthy!