Damn, I've been getting serious of late! I have however managed a little time to continue my investigations into the surprisingness of Japanese bread. The story so far:

Episode 1 - we discover an extraordinary underworld of surprising breads in this new land.

Bread, the final frontier. These are the voyages of the Japanese breadmakers.
Their mission: to explore strange new worlds. To seek out new flours
and new fillings. To boldly go where no baker has gone before.... 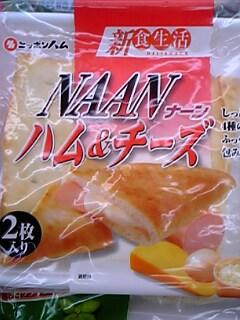 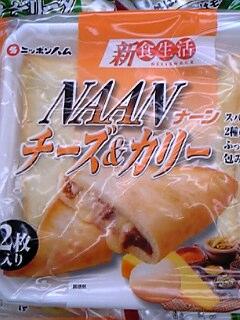 Captain Otera: "We've got the secret formula! Get us out of here! Beam me up Hokkaidoey!"......

Did they taste nice?

Never tried them. Too scary.

I really appreciate people like you who take their chance in such an excellent way to give an impression on certain topics. Thanks for having me here.