The Snow Country has been rather snowy 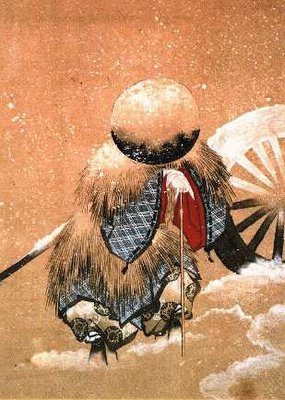 I think I mentioned that there have been record snowfalls in Japan over the past month or so. There have only been about three flakes here on the south coast but it has been crazy further north, with about 100 people dead and the army mobilised.

This slideshow gives a feel for it. I was a bit worried about my friends in Takayama, having seen that old haunt featured several times on the television, and phoned H. to check everything was OK. They are used to lots of snow there but she said this year had been "disastrous". Everybody is in good health though and her property hasn't been damaged. (The weight of the snow has caved in some people‘s roofs.) H. is making the best of it. She had just got back from snowboarding when I called.
Posted by Nonjatta at 2:32 pm

Quite an impressive amount of snow...