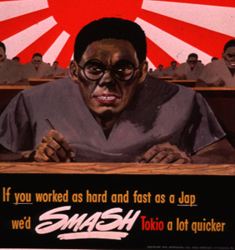 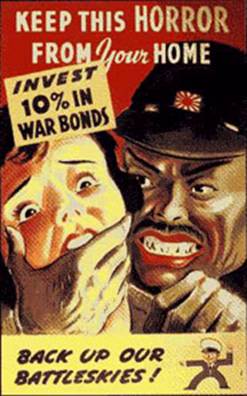 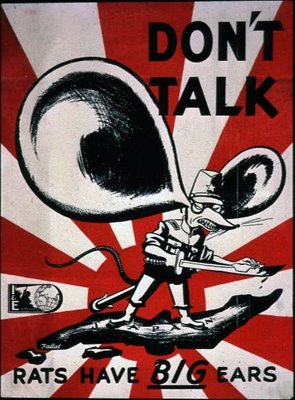 The combination of racism and war invariably leads to horrific brutality on all sides. In my narrow area of interest, I have always been uncomfortable with the popular idea of generally well behaved Allied soldiers fighting uniformly barbaric Japanese soldiers in World War Two. This stinks of raw wartime propaganda to me. There were atrocities on both sides, and many many more by Allied soldiers than it is usual to admit. (Eg.)

Anyway, that is just a largely unresearched gut reaction on my part. This, however, is a very detailed examination of racism in the Philippine-American War, 40 years before World War Two. The article is about a specific point in US imperial and racial history. Generalising beyond that context is dangerous. The more I read, though, the more I saw broader insights and lessons.

General MacArthur declared in a December 1900 proclamation. “Mankind, from the beginning of civilization, however, has tried to mitigate, and to escape, as far as possible, from the consequences of this barbarous conception of warlike action...” [89] The Filipinos, in refusing these boundaries, had shown themselves to be less than “civilized.” “The war on the part of the Filipinos,” wrote Secretary of War Elihu Root, “has been conducted with the barbarous cruelty common among uncivilized races.”

In the context of such rhetoric, the war quickly became racist and brutal on both sides.

In 1902, for example, Albert Gardner, in Troop B of the 1st U.S. Cavalry, composed a would-be comic song dedicated to “water-cure” torture—in which filthy water was poured into the mouths of Filipino prisoners, drowning them--sung to the tune of the Battle Hymn of the Republic:

Chorus
Hurrah Hurrah We bring the Jubilee
Hurrah Hurrah The flag that makes him free
Shove in the nozzel [sic] deep and let him taste of liberty
Shouting the battle cry of freedom. [93]

It was common to compare the slaughter of Philippinos to game hunting:

Private George Osborn of the 6th Infantry wrote home from Negros on January 15, 1900: “Just back from the fight. Killed 22 niggers captured 29 rifels [sic] and 1 shotgun and I tell you it was a fight… we just shot the niggers like a hunter would rabbits."

Photographs of dead Filipino soldiers lying in trenches were often taken by U. S. soldiers and journalists and included in commemorative albums. Albert Sonnichsen wrote in his memoir of the “heaps of dead and dying natives… photographed by our people, and exhibited with such mottoes as: ‘Can the __d Regiment boys shoot? You bet they can. Count the dead niggers.’”

Henry Cabot Lodge in an address before the Senate: "I think I know why these things have happened. I think they have grown out of the conditions of warfare, of the war that was waged by the Filipinos themselves, a semicivilized people, with all the tendencies and characteristics of Asiatics, with the Asiatic indifference to life, with the Asiatic treachery and the Asiatic cruelty, all tinctured and increased by three hundred years of subjection to Spain."

We have come along way from that type of public rhetoric (they had not come so far in 1945), but have we left the terrible intersection of racism and war behind? (1, 2, 3) 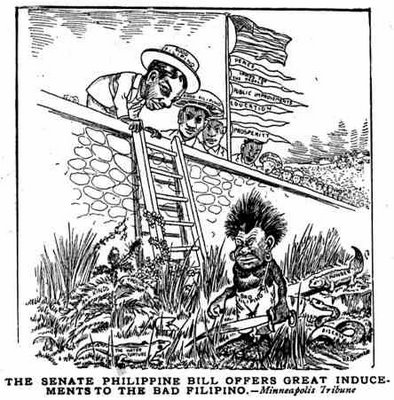 Reading:
Race over Empire - Racism and U.S. Imperialism, 1865-1900 by Eric T.L.Love
The Blood of Government: Race, Empire, the United States, and the Philippines by Paul A. Kramer
War Without Mercy: Race and Power in the Pacific War by John W. Dower
Posted by Nonjatta at 11:21 pm

The Japan Focus article really is a gold mine in many ways. The last section, talking about the spinning of the war by the US administration is worth a read from a contemporary perspective (Stuff like arguments for the uniqueness of the war against the guerillas, and repeated attempts to say the war was over).

There are also a load of interesting snippets, such as the origin of the word "boondocks" in the war.

Coincidentally, the US commander Arthur MacArthur, was the father of Douglas MacArthur, supreme allied commander in the Pacific in WWII.